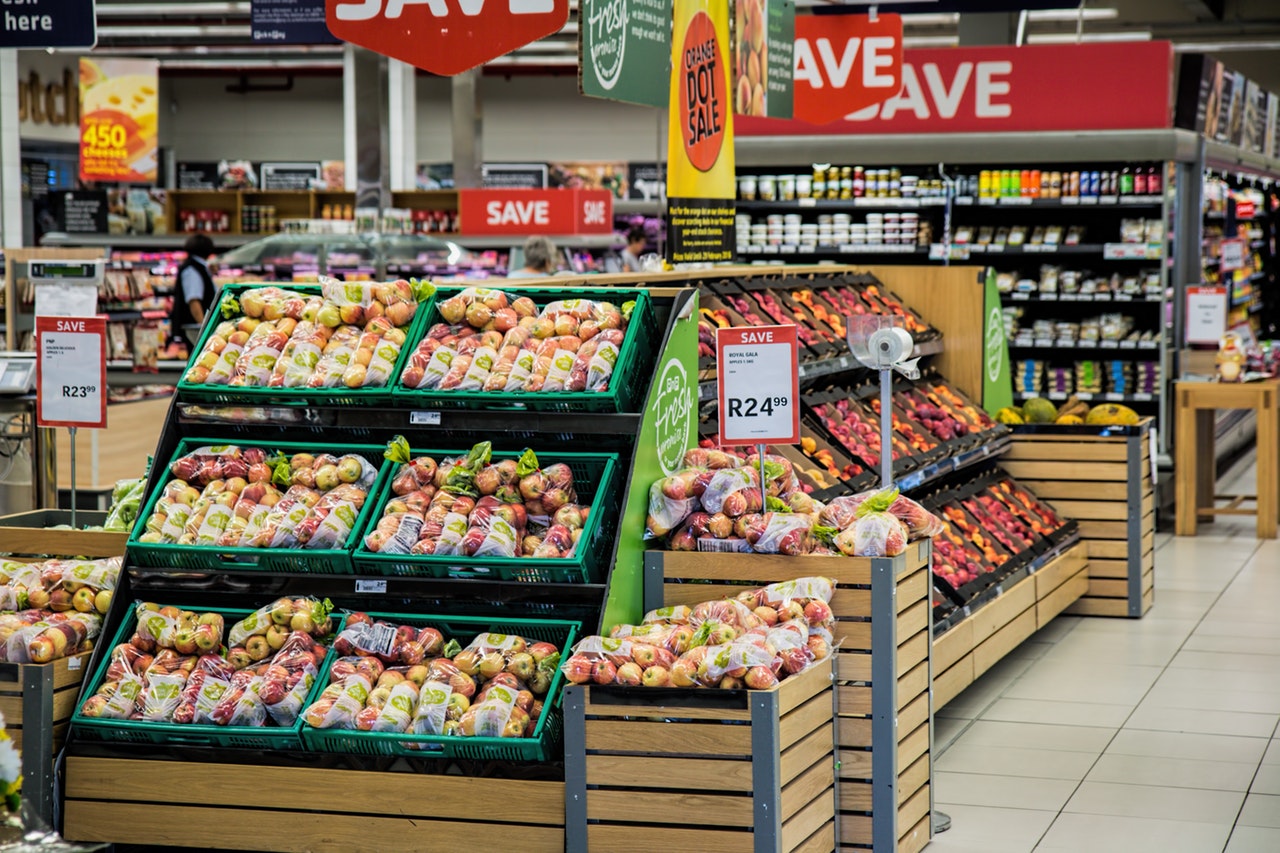 Groceries sell irrespective of the state of the economy. You can stop going to the cinema and restaurants, but there’s no way you can live without toothpaste, soap and, well, vegetables. When it comes to groceries, the battle’s not just between offline and online.

Break up the former into the friendly-neighborhood kirana stores, which are still holding their own, and the more recent phenomenon of modern retail, manifested by sprawling hypermarkets and supermarkets. The digital banyas are of two types, too: the ecommerce players who stock up food and beverages and deliver them to your doorstep; and then there are the rash of well-funded hyperlocal ventures, which pick up groceries from a clutch of stores in the neighborhood and rely on hired feet-on-the-street to bring your order home.

Shutting down the business 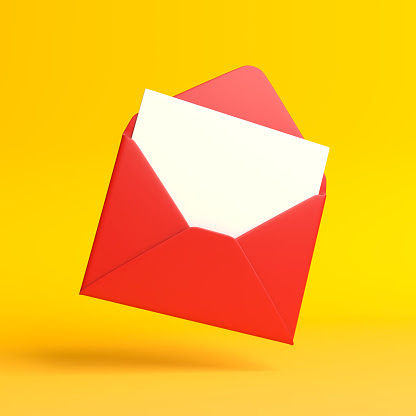 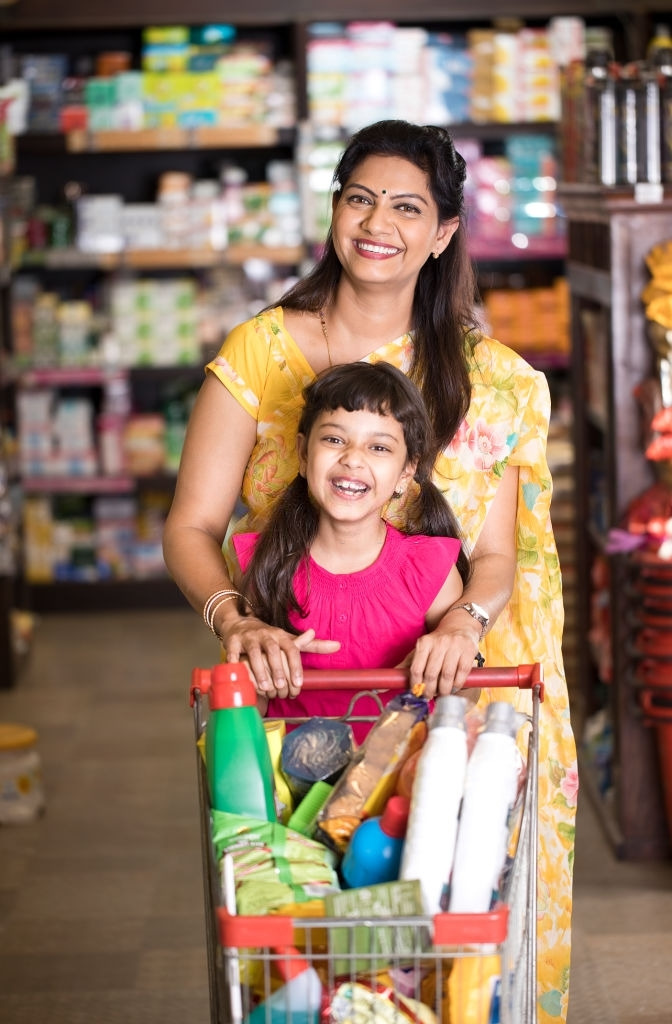